We believe that the Ketogenic Diet is an under-utilised treatment for epilepsy and other medical conditions.

Only a small fraction of people with epilepsy are offered Ketogenic Diet therapies. This is despite evidence demonstrating that Keto Diets lead to improvement for the majority of people that try them. In fact, Keto Diets are often only considered for epilepsy patients that have not responded to multiple medications, as a last resort.

Ketogenic Diet – an effective and safe option:
Keto Diets are very well researched as a treatment for epilepsy patients. Evidence shows us that up to 25% of people become completely seizure-free following a Ketogenic Diet (KD), and seizures are reduced in over half of people with epilepsy by over 50%. Studies are typically based on people that have already tried multiple medications that have not been effective in controlling seizures, so for intractable epilepsy. [1. Source Charlie Foundation: https://charliefoundation.org/epilepsy-drugs-vs-keto/].

Anti-Epileptic Drugs (AEDs)
AEDs are the go to treatment option for epileptic seizure control. AEDs are prescribed based on approved protocols and guidelines that consider factors such as the patient’s age, clinical history, diagnosis, and treatment history.

Some Neurologists will consider KD, as a first line treatment for epilepsy, particularly with specific epilepsy conditions. Others might consider Ketogenic Diets alongside medication.

The side effects of Ketogenic Diets are often emphasised and sited as a reason not to consider KD as an early treatment option. Some facts:

– Keto Diet side effects are a small fraction of those of AEDs
– KD side effects can be reduced or eliminated by making dietary changes.
– KDs provide potential cognitive protection. 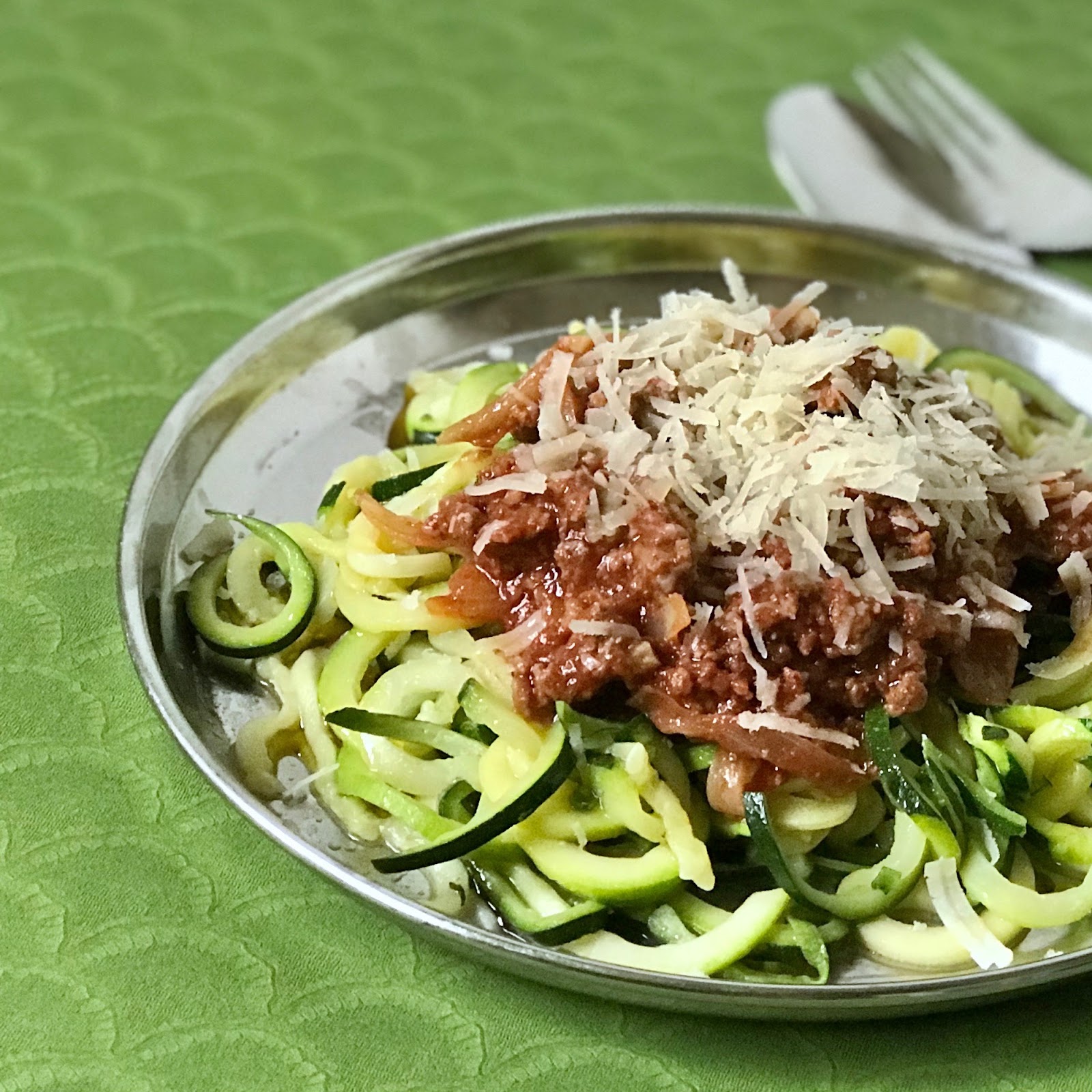 Many of us have become slaves to the sweet stuff and don’t know how to kick the habit!  Follow our straightforward online course for help and support to get your sugar-free lifestyle started.

Sugar is currently a very hot topic!  Many of us are eating and drinking too much of the stuff, too often. <iframe src="https://player.vimeo.com/video/292702252" width="640" height="360" frameborder="0" allowfullscreen="allowfullscreen"></iframe> The more sugars that have crept into our family foods over the years the more dependant we have become.  This is a big concern as more and more studies link the sugary modern diet to weight gain and serious health conditions. So whether you need help to <strong>set healthier eating habits</strong>, <strong>lose weight</strong> or to avoid sugars as a first stage to <strong>managing health conditions</strong> with diet, this course is for you! <h5 style="text-align: center;">Professor Tim Noakes, Banting Diet and Noakes Foundation Founder and Author, shares his tip on how to sugar-free your foods.</h5> <div class="videoWrapper"><iframe src="https://player.vimeo.com/video/276858945" width="640" height="360" frameborder="0" allowfullscreen="allowfullscreen"></iframe></div>

The first meal of the day for most families is also the most commercially branded and challenging meal to un-sugar! In this lesson, featuring Dr Jen Unwin and Dr Trudi Deakin, you will learn how you can sugar-free your breakfast meal, even when short of time.

What to drink and what to avoid when cutting out the sugary drinks that are everywhere?! Click on our Sugar-free Drinks Lesson for our tips and recipes to help make the switch. With  sugar-free tips from <strong>Dr Campbell Murdoch</strong>, <strong>Dr David Unwin</strong> and <strong>Dr Simon Tobin</strong>.

In this Module we talk simple healthy lunch ideas for busy families. Click on our Lunch Lesson for timesaving and family-friendly lunch meals. Including sugar-free top tip from <strong>Dr Peter Brukner</strong>, Founder of the Sugar By Half campaign.

In this Module we talk sugar-free main meals. Hidden sugars are lurking in most of our meals, in pasta sauces, soups, pies, curries, gravies, burgers and in our salad dressings. Follow our simple meal ideas to help your family move to sugar-free meals, with expert tips from Public Health Founder <strong>Sam Feltham </strong>and restauranteur and cookery book author<strong> Katie Caldesi</strong>.

We are almost at the end of our course. Well done on all of the big and small changes that you have made as part of this!  We have found that by practicing and perfecting a handful of recipes you can get off to a great sugar-free start. This course is only the beginning of your family's journey.  We hope that you will feel better and better with your new foods and are enthusiastic to keep learning and improving your family's health and lifestyle. Please keep up the good work.  Eating well is super important for our family's health.  And send us you very own sugar-free family tip, we would love to hear it! We have a great tip, from Dr Campbell Murdoch, on keeping motivated as you continue with your new healthier food choices after this course. <div class="videoWrapper"><iframe src="https://player.vimeo.com/video/278550011" width="640" height="360" frameborder="0" allowfullscreen="allowfullscreen"></iframe></div>

Our Sugarfree Program is free!

Your privacy is important to us, and we are committed to protecting your personal information. In our privacy policy at leafie.org/privacy, we are letting you know about the ways we collect and use your information, so you can make an informed choice when you are interacting with us.

 5/5
I’m off 2 diabetes medications and am due to come off a statins thanks to the diet changes I have learned with Leafie.org​ 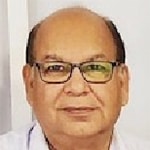 HarishLeicester, UK
My Low Carb lifestyle has given me a new purpose in life and has made me feel a lot more optimistic about life in general.​

MaryGalway, Ireland
My family's health has improved massively now that we eat less sugar. Our house is a sugar-free safe zone and our kids love it!​